It would be good to know if you are using any IO extensive applications like Nextcloud, databases, LXC and running them on your microSD card. If yes/not, then it is good to check the lifespan of the microSD card.

This could be related to that the file system on microSD card is somehow corrupted, and re-flash would solve it, but if the microSD card is not working as it should, you can replace it with another.

Nope, software wise I was running nothing beyond basic setup w/ a few things turned on like Adaptive firewall, and it was using the SD card that came w/ it for the IndieGoGo backers. I got a new micro SD from a physical retail store and still have the same issue below.

I’ve tried reflashing w/ the most recent version using a USB drive and rescue mode 4 w/ the USB drive being formatted in both ext4 and FAT, but neither work.

The red light will blink the correct four times, then again, then the light will go off for maybe 5-10 seconds, and then it will turn on and ready a steady red. Going by the video here: 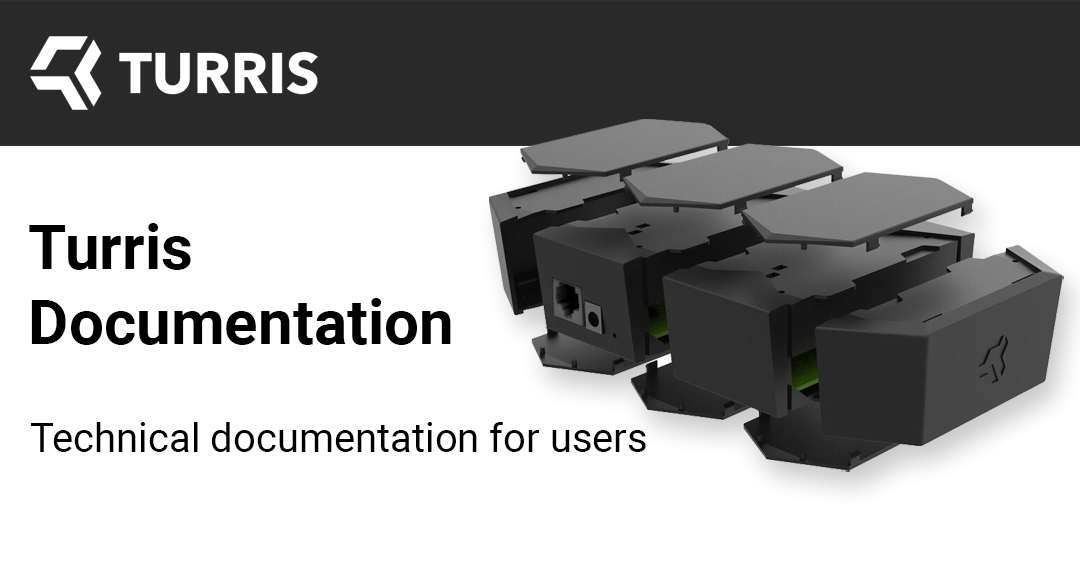 Official Turris documentation for both hardware and software

Edit: Also tried leaving in restore from factory image (rescue mode 3) for an hour, also gets stuck w/ a non-blinking light. Did 5.2.1 somehow brick the MOX?