We released Turris OS 3.11.13 from RC branch for the routers Turris 1.x and Turris Omnia. This is just a security releases, which fixes vulnerabilities in openssl, ffmpeg and unbound. There are bug fixes, which someone of you reported to us here like missing DNS port for Google servers and also package updates, for example, Nextcloud, which we updated to version 16.0.7.

This is not a criticism, but a statement of fact.

Since version 3.11.13, the test http://0skar.cz/dns/ reports an error - during the day there will be a period when the error is repeated more than 20 times in a row. I’m testing for 5-10 minutes. I’ve been observing the problem for about 3 days. Restarting the router will not improve anything. In previous versions, it was without always a any mistake. 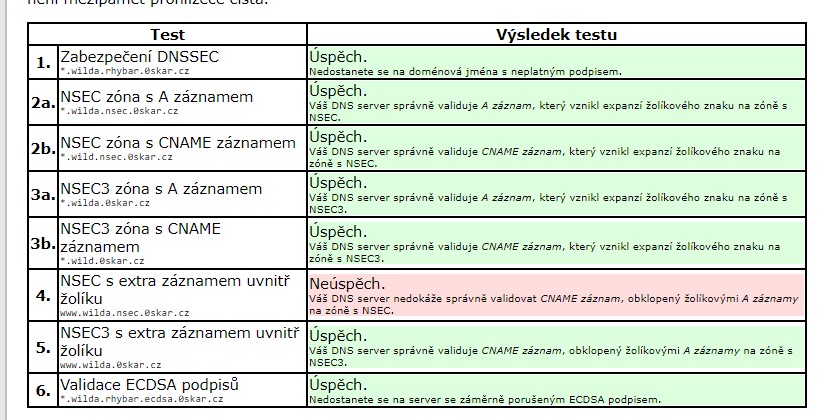 In my case, all test was succeeded with the same settings.

Hmm, weird. My Omnia with same version and TLS-forwarding to Cloudflare always succeeds

As it happens repeatedly, you could gather a verbose log for the test and from that we should see in more detail what’s wrong.

//EDIT: Please follow the details, which are mention in our documentation. You are posting here your sensitive data. Those verbose logs shouldn’t be published here!

I assume you copied the log to yourself… otherwise, I’ll send it to you by message or email.

I wasn’t so fast. Please send to vladimir.cunat@nic.cz