Hello, my (campaign) MOX doesn’t detect SDIO wifi card.
I noticed the riser adapter card is soldered only on 1 of 6 pins.
Is it supposed to be like that? 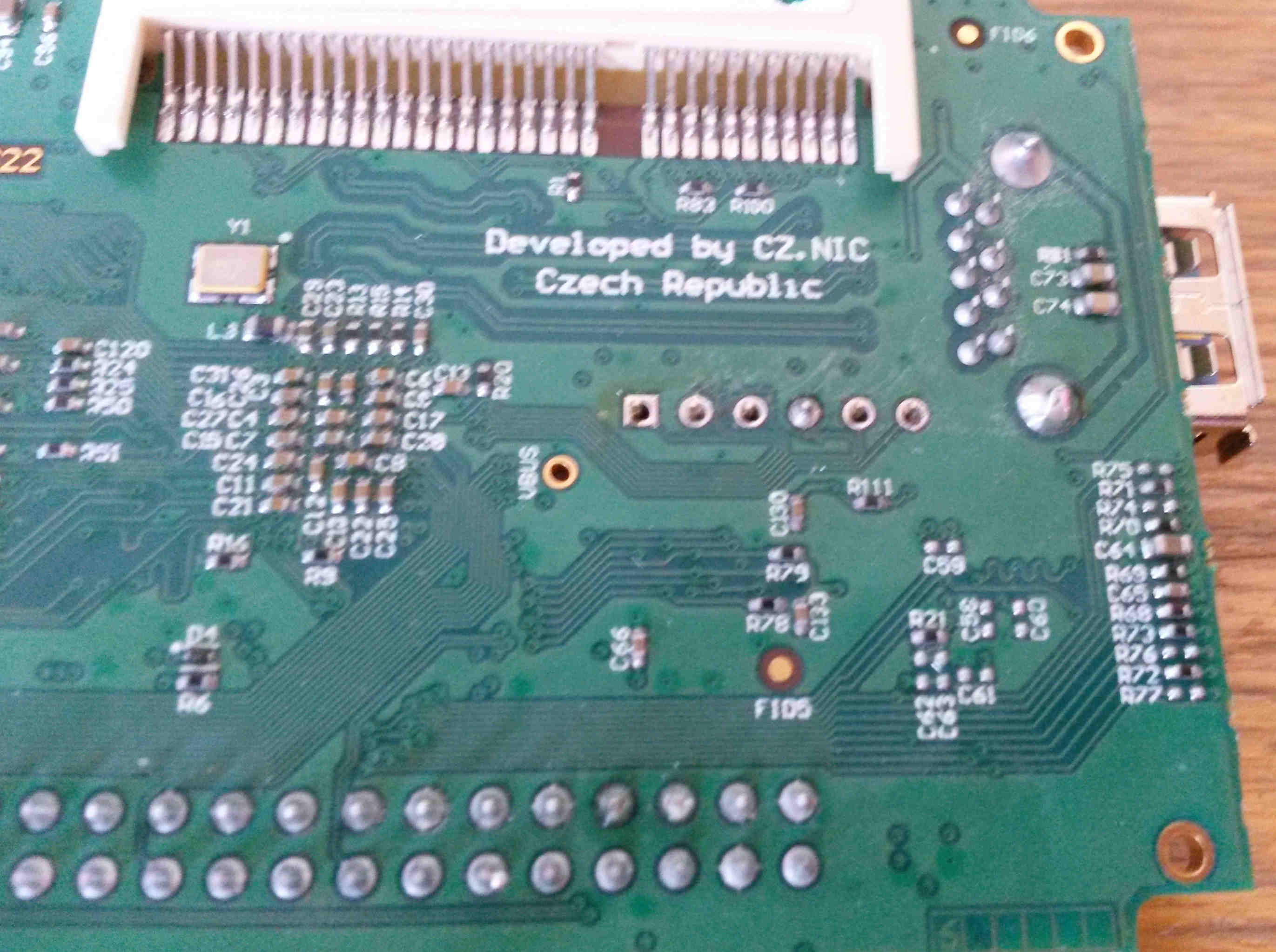 We seem to be a few with the same issue. See SDIO WiFi card is causing issues to SD card (end of the thread)

Some have soldered the pins by themselves, which solved the undetected WiFi card issue.

In my case, after discussing with the support, they confirmed those pins had to be soldered, and I sent my MOX A back to them, so that they fix it