No hard reset, no serial console, no u-boot - all 12 LED turn from green to red successively

Hello,
I think I could need some advice or support, as I am at the end of my knowledge.

What happened: I made a clean installation from the latest medkit - HBT 6.2.1 - which performed as expected. No issues and then I started to configure the router for a SFP VDSL modem.
Closing the configuration and restarting the Omnia … it restarted directly into the situation where the LED just turned from green to red one after another till all were red and the it started all over again.
A serial terminal , which I used to monitor the update process , froze, no change visible, no u-boot, no terminal output.
After a while I cut off power and restarted by inserting the power plug … but same behavior: No terminal,
I tried to stop the process, but the hard reset button has no effect whatsoever.
As the reset button does not work, non of the standard rescue procedures work.
I tried a serial boot, kwboot, but also not working, as the terminal does not respond anything.
My USB-TTL adapter is working just fine, I checked it on a banana pi without issues.

I fear, It could be the SPI flash, dead or corrupted, as there is no U-boot, no reset.
But should not at least there be a serial communication possible? I even did not touch u-boot during the update before.
How can this LED colour band work, if there is no firmware running? Is this the work of the STM32F030 mcu?
What does this actually mean?
I doubt, that is directly connected to the 6.2.1 turris os update, as there is no u-boot change, and there were no issues with u-boot reported for the new Turris os6 so far.
Any advice on how to rescue the router is appreciated, including components to be changed or programmed.
Thanks!

Hello, it seems to be a HW problem. Can you verify the reset button is not stuck and makes a clicking sound when pressed?

Does this happen when you remove the SFP module?

Hello,
Thanks for your quick response!
Yes it looks like a hardware failure, in early boot stage probably… but where to look on the PCB for clues … I have no idea.
I dismantled the PCB already, no SFP module, no PCIe cards. Same behavior.
The reset button works just fine, multi-meter showed 3.3V signal voltage , with reset button pushed 0V.
I checked the PCB for burn marks, but nothing.
I looked into the schematics:

Hello,
I made some further tests, with at least some results: 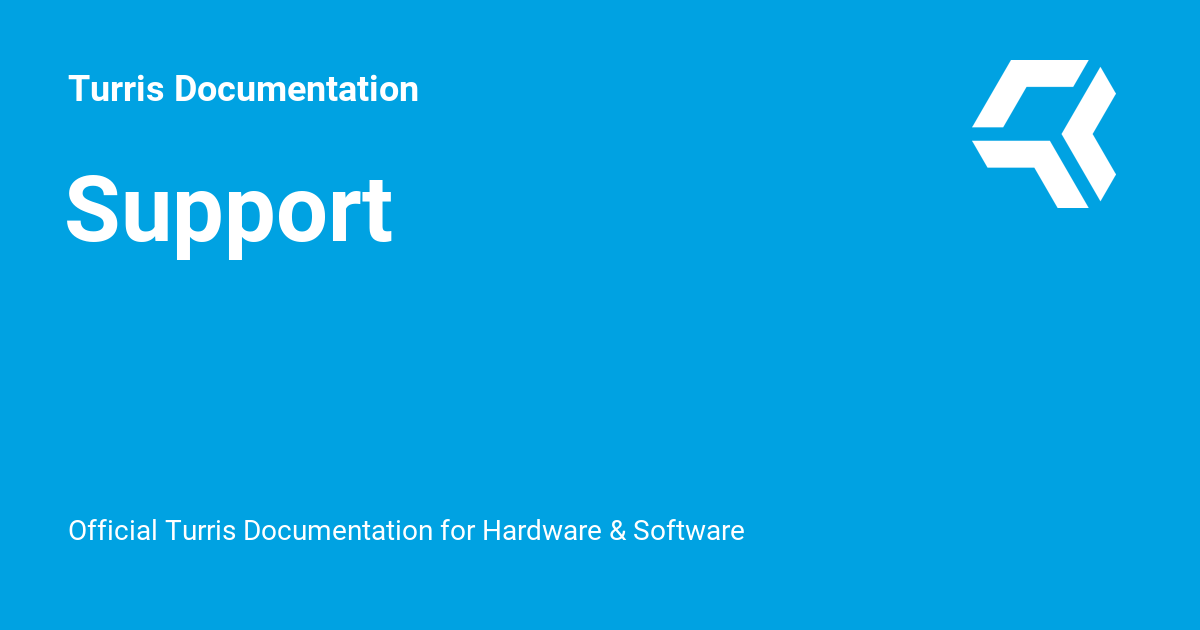